Be the first to review this product
A$43.95
Stock Code:
DVDP/HER-CON

The ultimate technical study of four-way independence in Afro-Cuban music features Horacio giving you "private lessons" taken directly from his book Conversations in Clave. Horacio breaks down every aspect of his amazing approach to coordination and performance concepts with clave and Afro-Cuban rhythms on the drum set. Horacio also plays several amazing unaccompanied solo improvisations and a special performance with the Santana band. Includes a preview and drum solo from "Traveling Through Time," a photo gallery, behind-the-scenes footage, a bonus performance and more! Approx. running time: 145 min.
Show More.. Show Less..
Skip to the end of the images gallery 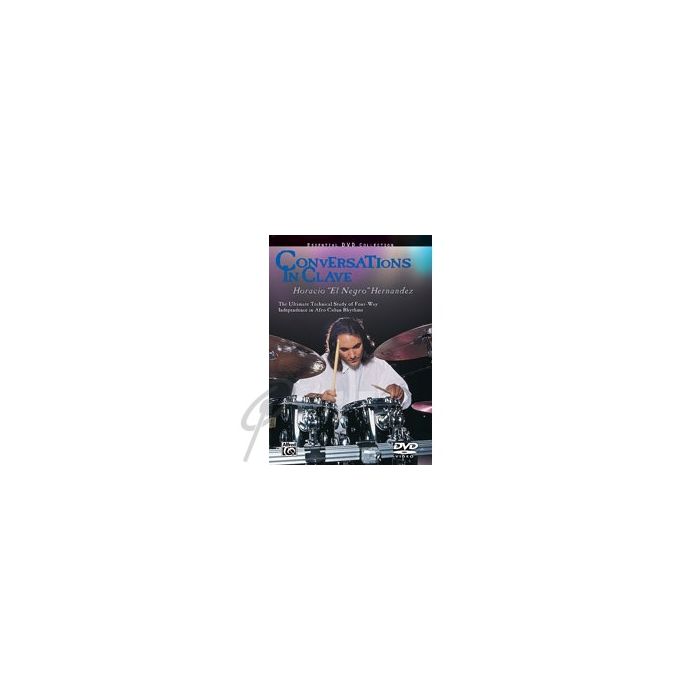