In Constant Motion features over seven hours of instruction as well as live and studio performances of virtually all the music Mike's been involved with since his award-winning “Liquid Drum Theater” video. Packed with state-of-the-art audio and video, special features and printable transcriptions of selected performances, the depth and diversity of this package is unprecedented and recommended for drummers of all interest and ability levels! Disc 1 focuses on music from the last three Dream Theater albums; Disc 2 covers Mike's side projects, including his work with TransAtlantic, OSI and all four of his tribute bands; Disc 3 features bonus material including tracks from Dream Theater's 20th Anniversary tour, live drum duets with special guests, and more.
Show More.. Show Less..
Skip to the end of the images gallery 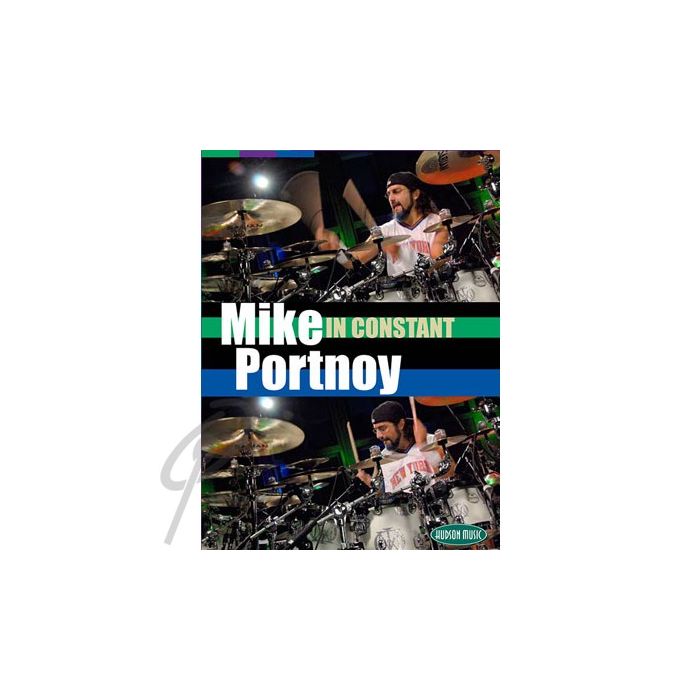